You can change the world’s generation via Add-ons. The needed folders in the Behavior pack for these are:

Note: it might be easier to create biomes using bridge., a Visual software for Add-on creation (also linked in Links and Contact), since the official Documentation is rather incomplete. You can also generate all example files of vanilla biomes, features and feature rules for reference, like shown here: 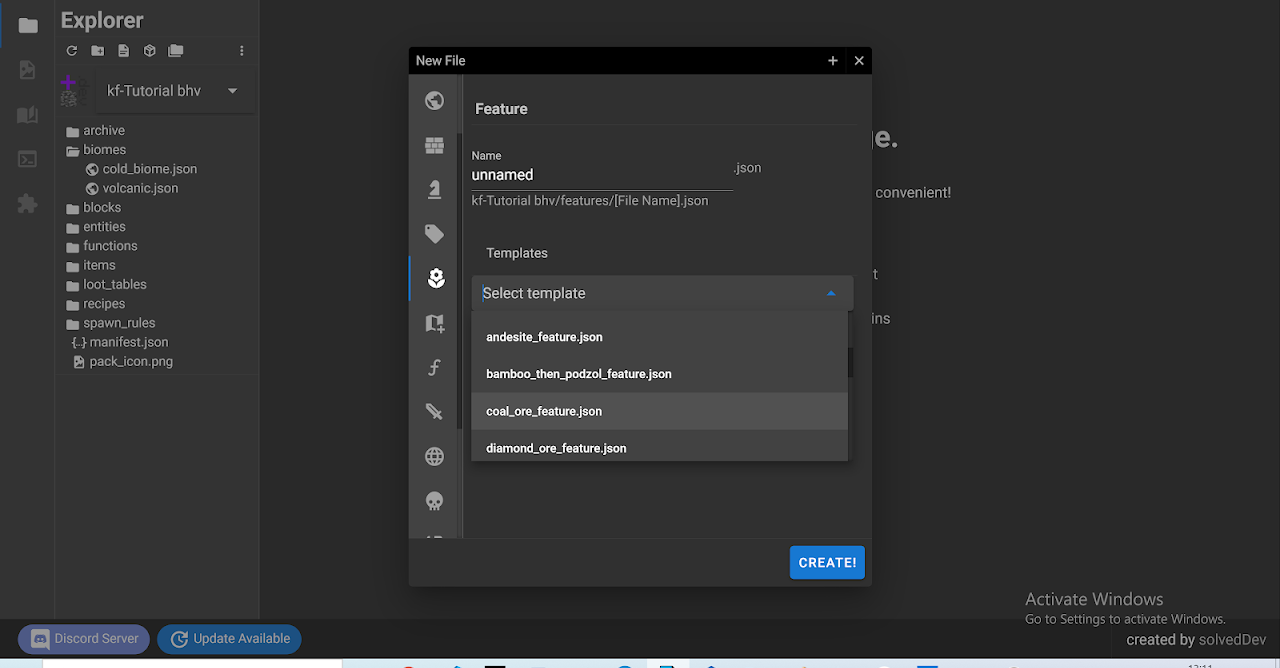 However, bridge. is not required.

You can generate default biome files for reference using bridge. 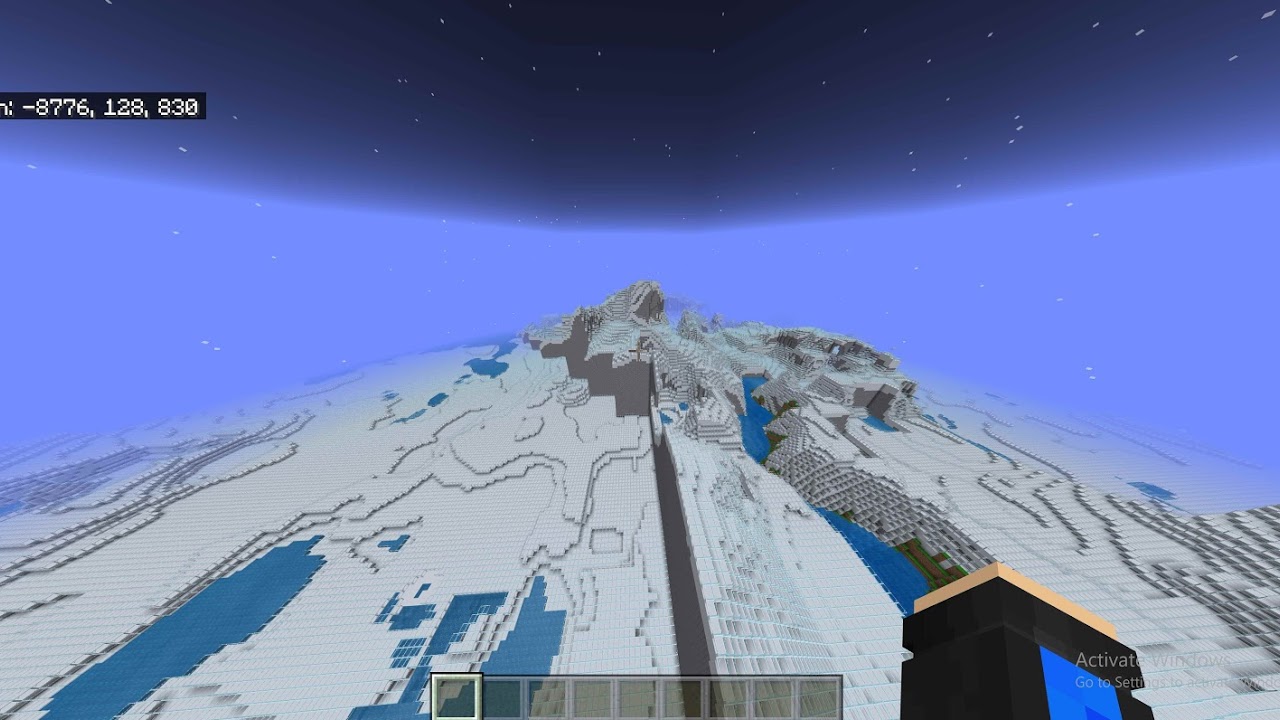 Then, you can test for your tag in environment_sensors, filters, has_biome tests, spawn rules, and more.

Your custom biome is now complete! Note: cold_biome as well as volcanic biomes are now included in the guide’s files on GitHub.

Note: in v.1.15Beta, it is possible to use .mcstructures from the structures folder instead of features to generate custom structures with feature_rules. More on that after the update arrives.

Features and Feature Rules are used to generate everything from ores to grass and flowers, vegetation to granite or clay patches. It is even possible to create custom structures using those, but as it is very grindy and will be much easier after the mentioned update, we won’t talk about it just yet.

Now, it’s worthwhile to mention that the easiest way to generate Custom Structures is this auto generator by MACHINE_BUILDER. However, we’ll still learn some other manual feature generation here, because some things like Ores are much more efficient to generate as ore_features and not structure_template_features.

Let’s make our tut:blocky custom block generate as an ore for the tutorial’s sake. I’ll do it the easy way, like this:

You could’ve easily just written the files from scratch or copied them from somewhere without using bridge. in case you are having trouble installing it. One place to find the Vanilla Files are the Example Packs, another, a more complete one is bridge.’s repository.

Features are located in BP/features and are basically a group of blocks stored in the game’s files, which can be placed with a feature_rule. The file name of a feature must match the identifier as well.

You can find their Documentation on bedrock.dev/r/Features

Feature Rules control where and how features (and, in the future, structures) are placed. 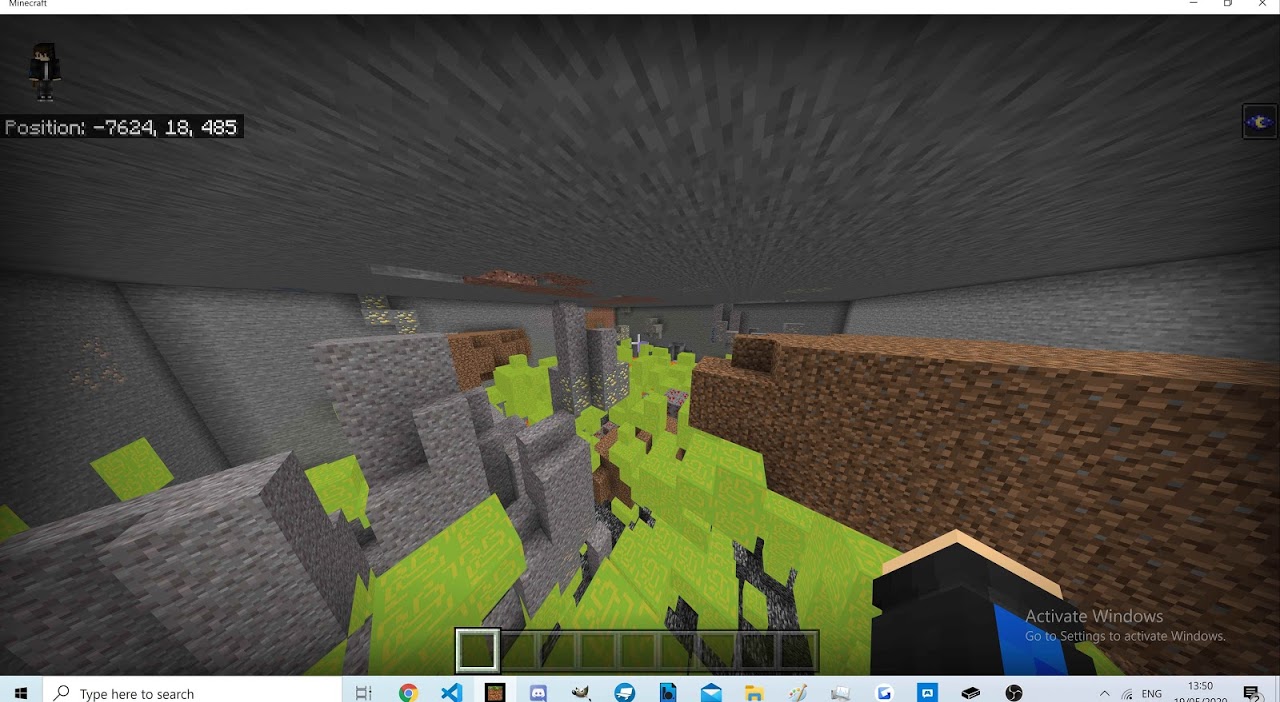 And yes, 100 as “iterations” is definitely waaay too much ;)

It’s a good idea to proceed checking out other feature and feature_rule vanilla files to learn further techniques. However, the ones you were just walked through are enough to create most of what needs to be generated.

Now that you have your .mcstructure, time to write your feature and feature rule. The last is the same as with ores (see the beginning of this article). Let’s continue to the Feature.

Here’s an code example from the Features Documentation:

That’s pretty much it! Now you’re able to generate your own custom Structures in the world.

Your progress so far